A few months ago the Brintons Americas design team embarked on a journey to prove self-expression is not lost in the commercial flooring world. The team, broken up into focus groups, were asked to respond to a various pieces of inspiration – just respond.

Designers pulled inspiration from the disconnected but fluid nature of the film’s cadence, while expressing themselves without any parameters to follow. Each designer seems to be drawn to a different aspect of the video; material contrasts, audible texture, or the overarching theme of time and change.

Interact with the designs on DSO. 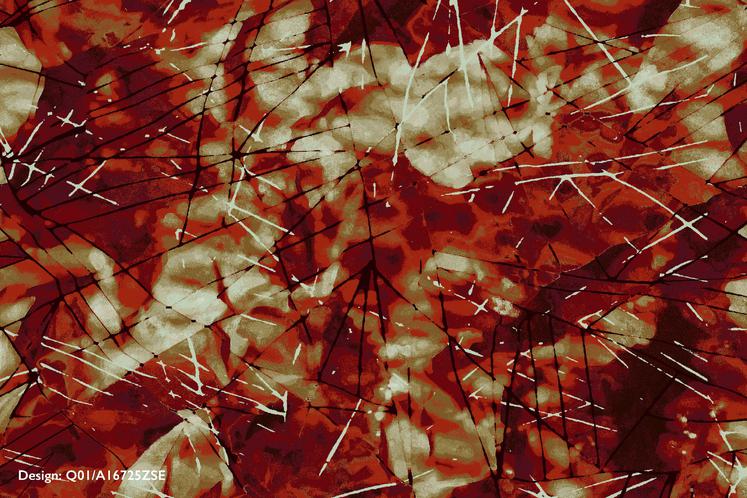 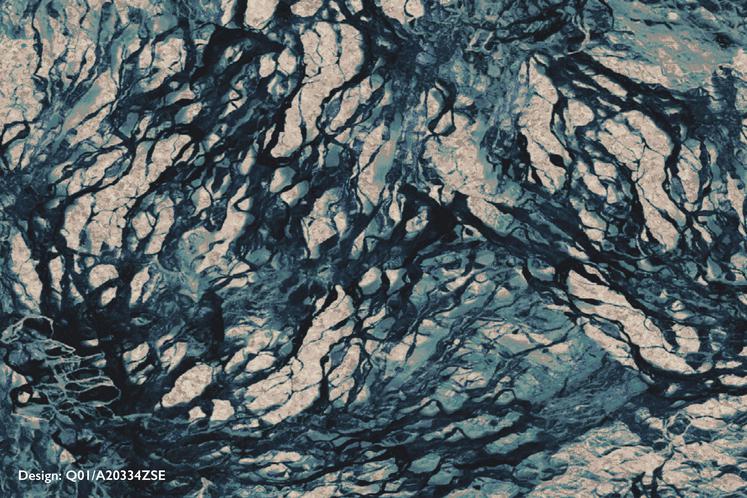 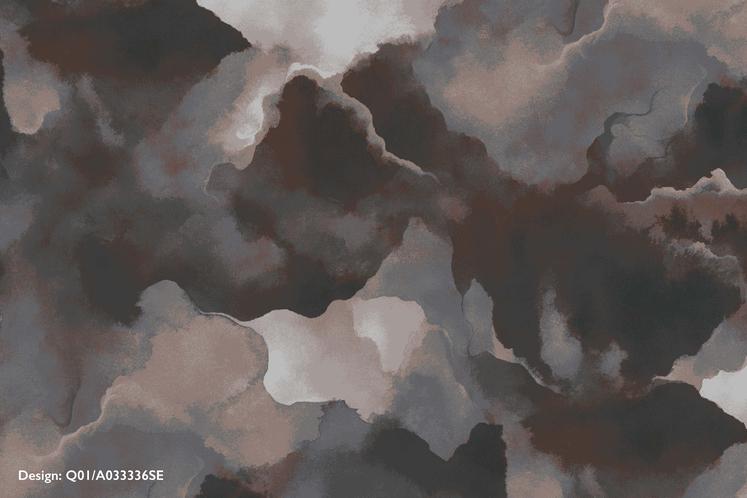 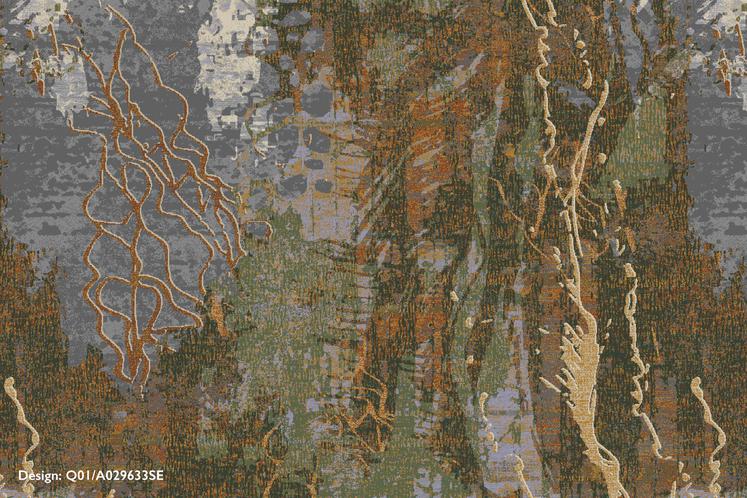 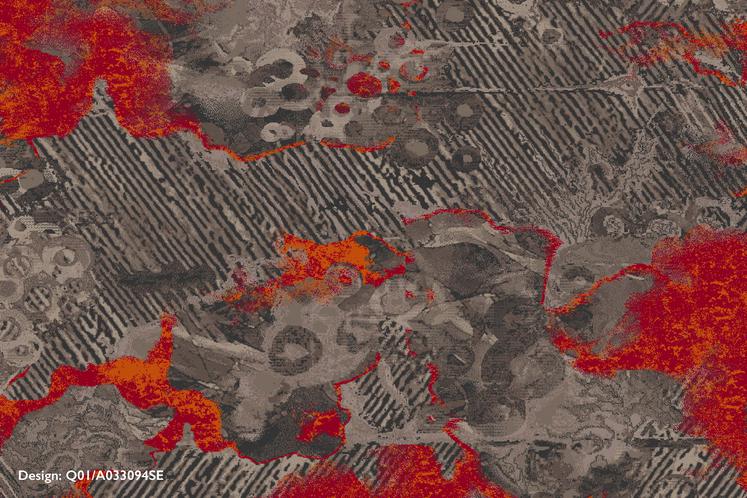 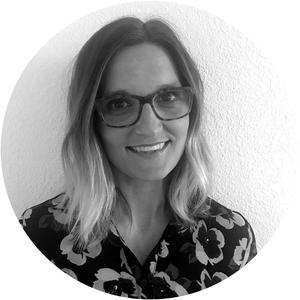 “The video inspired me to get away from my desk and design process somewhere completely unrelated to carpet. I needed to step out of the axminster box to create something not just for the sake of flooring but for the sake of invention and beauty.” 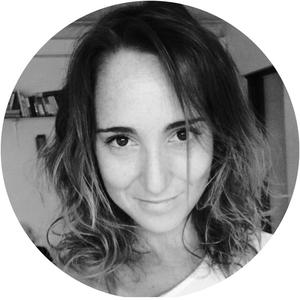 “All of the elements in the video experienced some sort of physical change: pieces of paper were burnt or crumpled, surfaces were stained, and objects were moved out of place. I started the process with an image of a worn out piece of cloth and played with movement, color, and depth to achieve my final design.” 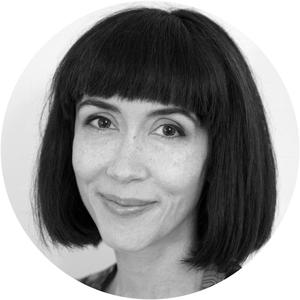 “I initially went in several directions, seeing the film as both fragmented but rhythmic and displaced but direct. Inspired by the repetition of pathways, I painted with ink and watercolor then drew into it following the flow of edges created by the settled paint.”

“Mixing different organic elements, rhythms and temperatures were the inspiration for this design. I approached this design like a kid making a playful chemical experiment with stuff from his garden.” 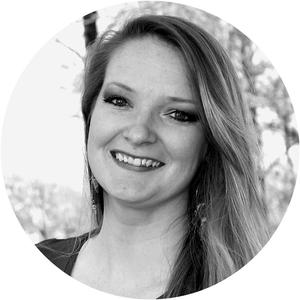 "From the beginning, I was drawn toward the idea of combining unexpected elements – the circle shape of the water drain meets lines from the pine straw and the organic volume of the smoke harmonizes with the texture formed from simple tissue paper."